If there’s one thing you probably should know about Grape Encounters host David Wilson, it’s this:  Even though the show is largely about how to have fun with wine, David is highly sensitive to the abuse of wine, alcohol, or anything else like that. It has to be consumed responsibly, which is why he never talks about wild parties that he’s been to because that’s not something he’s keen on glorifying.  With wine enjoyment comes responsibility and, for some, that can be quite a challenge. Recently, David happened upon a very cool and interesting product designed to slow down the absorption of alcohol which translates into not getting as buzzed as you might otherwise.

This incredibly unique product was not designed to make it easier for you to drink yourself silly.  That wasn’t the point. It was designed for people who want to be very responsible and it’s part of a much bigger dream and vision of its creator. His name is Joe Fisher, president of Xeno Functional Foods.  This edition of Grape Encounters will look at the science behind SOBAR (Yes, it’s a twist on the work “sober”) It’s a bar type food, a bar as in, protein bars and health oriented bars, not bars where people go to drink.

In addition to talking about SOBAR, Joe is an expert on how our bodies process alcohol.  He’s done an enormous amount of research on what goes on in our bodies when we drink. And I think a lot of people–most people perhaps–don’t really have their arms wrapped around what’s really going on when we consume alcohol.  Joe certainly has the credentials, including a degree in chemistry at Stanford plus an MD and a PhD degree in something called the Medical Scientist Training Program. After completing extensive post-doctoral studies, Joe worked for biotechnology and pharmaceutical companies for most of his career, where his focus was on the development of drugs for cancer and inflammation.  Joes says, “It was only after sort of retiring from that career that I decided to try to impact health through primarily preventative medicine.  I saw a great deal of opportunity in the development of food-based, natural health solutions.”  On today’s show, you’ll learn that there’s more to know about alcohol than we ever imagined. 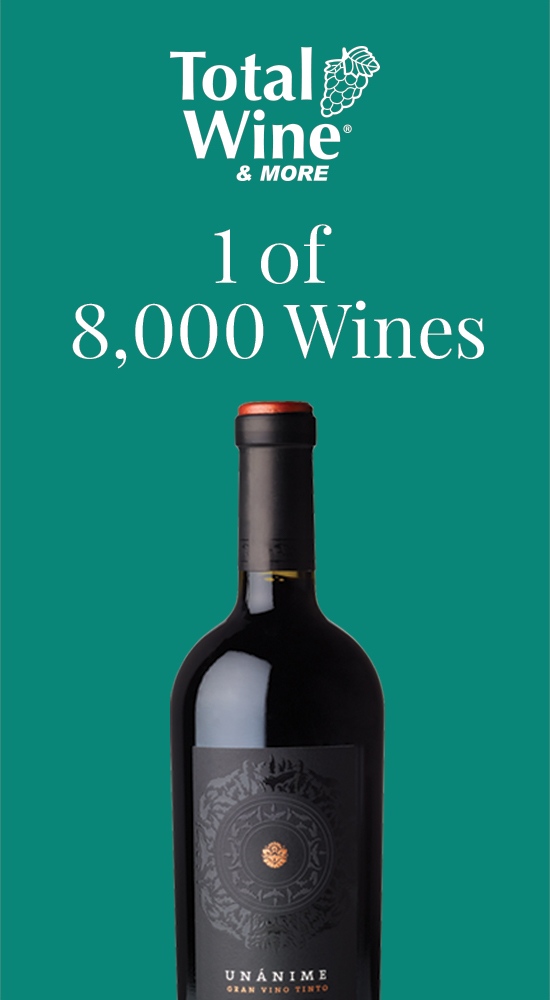