This edition of Grape Encounters is brought to you by Total Wine and More, a wonderland for wine, spirits, and beer lovers! No matter what’s on your holiday table, they’ve got the wine—and the savings—to match. With over eight thousand wines, four thousand spirits and twenty-five hundred beers to choose from, you can expect the unexpected… always at ridiculously low prices, with the best service in America. Total Wine & More is your perfect go to destination for holiday celebrations and good cheer! Find them here, at TotalWine.com! 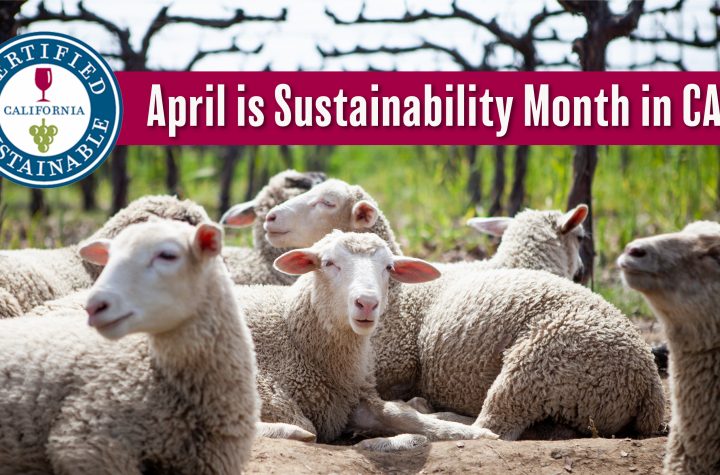 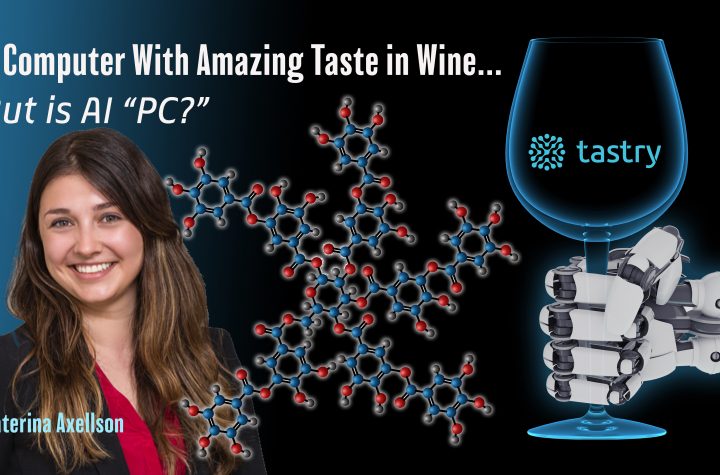 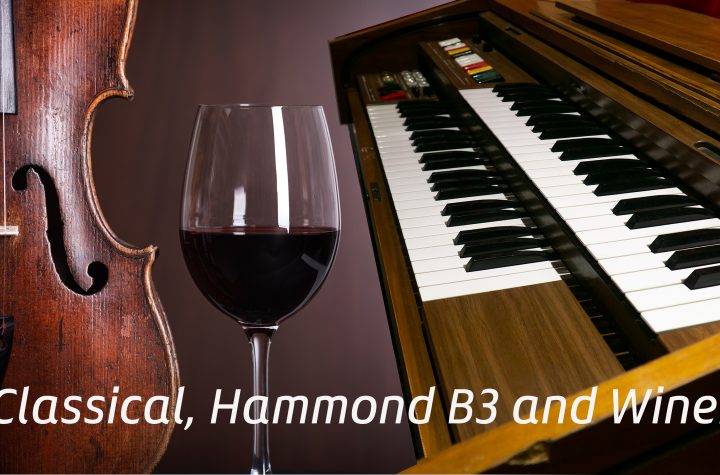 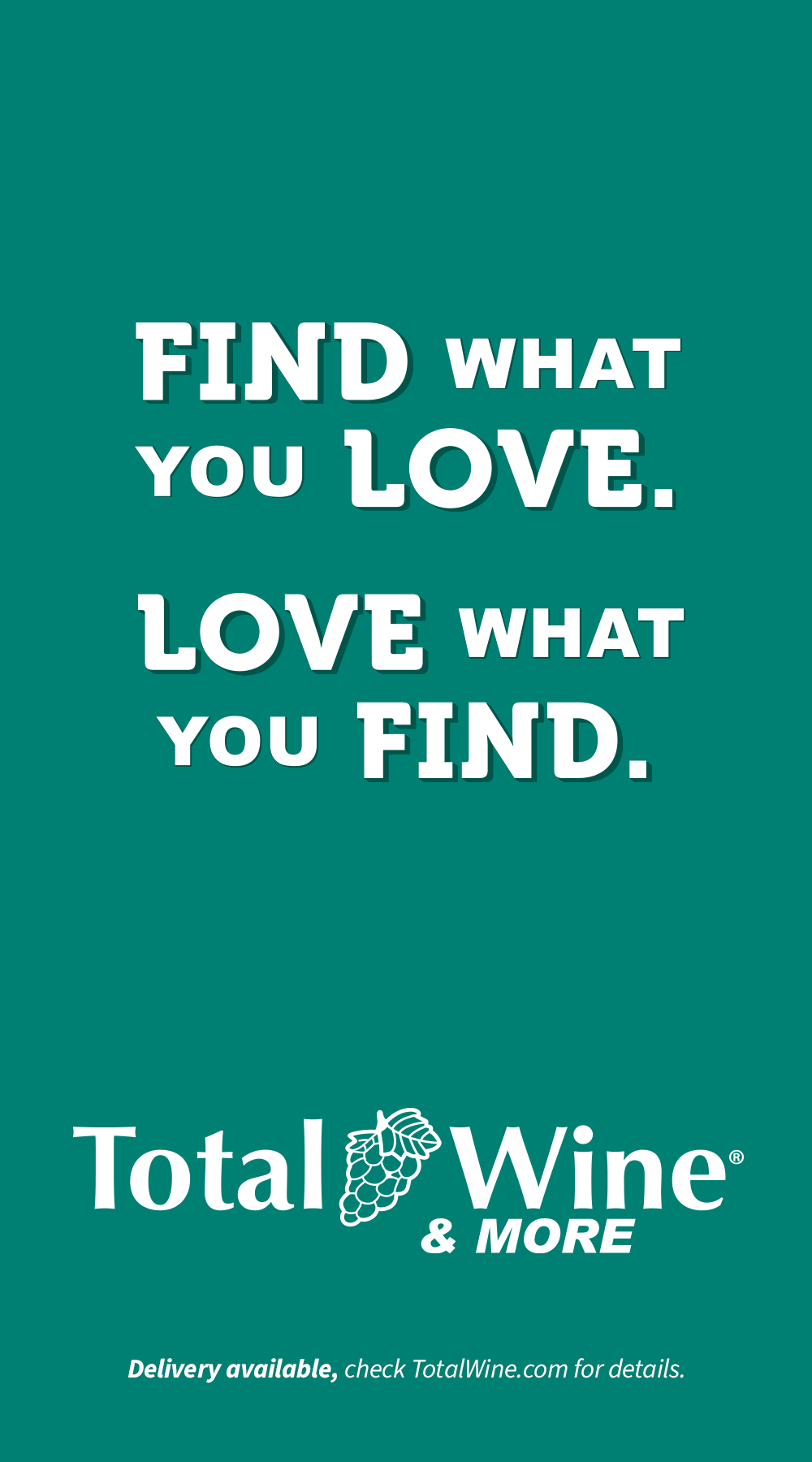 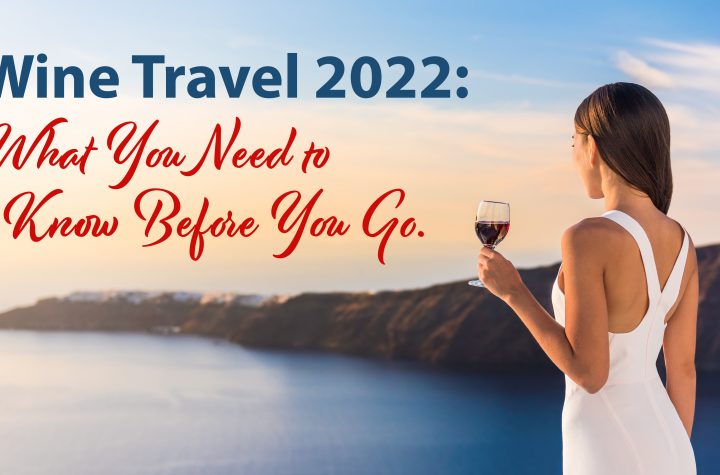