This installment of Grape Encounters Radio, hosted by David Wilson, features legendary musical guest Norman Greenbaum. While the name Norman Greenbaum may not be familiar to everyone, he is arguably the biggest one-hit wonder of all time; and his legendary Spirit in the Sky is one of David’s all-time favorite songs. It’s also remarkably popular among music lovers aged 8 to 80 and beyond!

Through a strange set of circumstances which you’ll hear about on the show, David’s radio mentor Michael O’Shea introduced him to Norman while David was on a visit to California’s Sonoma Wine Country, and just a few days later, this interview took place in Norman and his wife Bonita’s dining room. And what does this have to do with vino? David paired some of Norman’s most notable songs with several mighty tasty wines!

So just what is a one-hit wonder? Interestingly, “One-Hit Wonder” is a bit of a misnomer. A one-hit wonder is typically defined as an artist who has only had one song reach the top of the charts. However, many artists considered one-hit wonders have had multiple songs chart – the others just never reached number one. Norman Greenbaum is a perfect example of this. In addition to “Spirit in the Sky,” he also charted with “Canned Ham.”

Spirit in the Sky was a massive hit, reaching the top of the charts in the US and the UK. It has since been covered by countless artists and is considered one of the greatest pop/rock songs of all time. What about Spirit in the Sky made it such a huge hit? Well, it’s an infectious song with an unforgettable hook. It begins with a “fuzz bass” intro that many music historians consider one of the most instantly-identifiable song openings of all time. It’s also a perfect example of the psychedelic sound that was popular in the late 1960s and early 1970s. Norman Greenbaum perfectly captured that sound with “Spirit in the Sky,” and it’s no wonder the song is still so popular today.

Greenbaum was born in Malden, Massachusetts, and raised in a Jewish family. He began playing guitar early and was influenced by folk music. After moving to California in the early 1960s, he became interested in country music and began performing under the name “Dr. West’s Medicine Show and Junk Band.” In 1967, Greenbaum recorded his first album, The Eggplant That Ate Chicago. The following year, Spirit in the Sky was released. His last album, Back Home Again, was released in 2006.

SHOW NOTE: Several weeks after this interview was recorded, David was in an Italian bar when Spirit in the Sky came on. Much to the crowd’s amazement singing along, David got Norman on the phone and let the revelers tell him how much they adored his music. It was a magical moment that wine made even more so. If you’re looking for a great song to pair with your favorite wine, look no further than “Spirit in the Sky.” Norman Greenbaum’s classic hit is the perfect choice for any occasion. 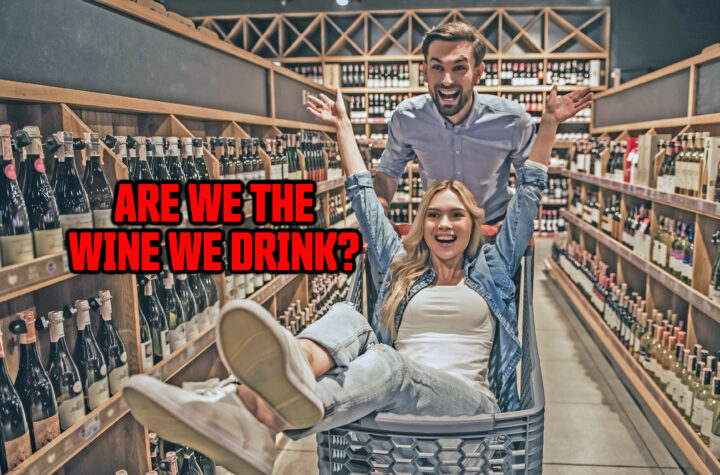 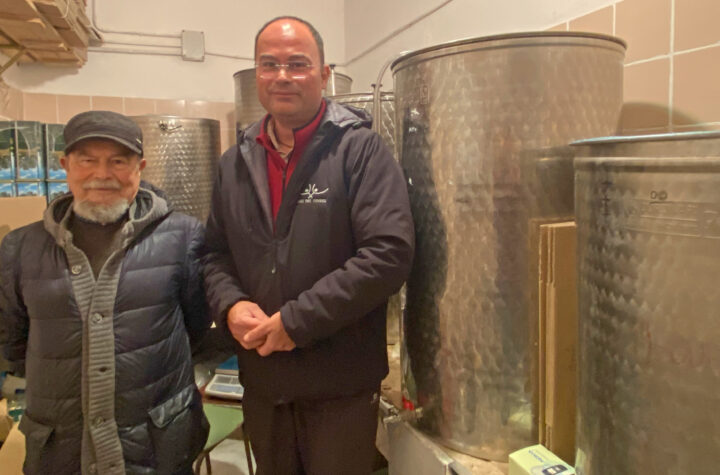 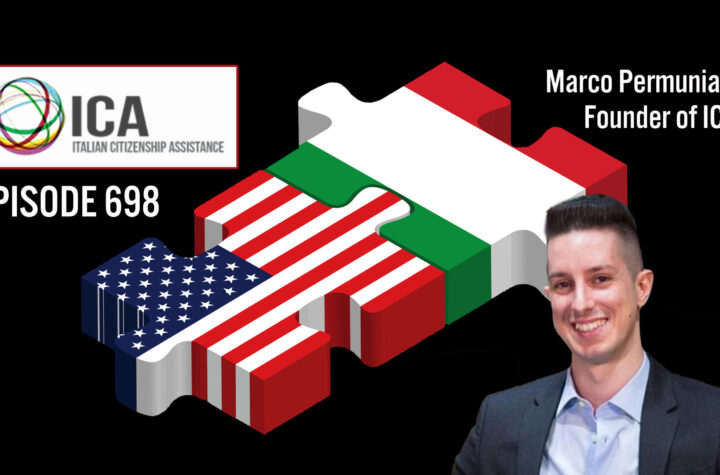 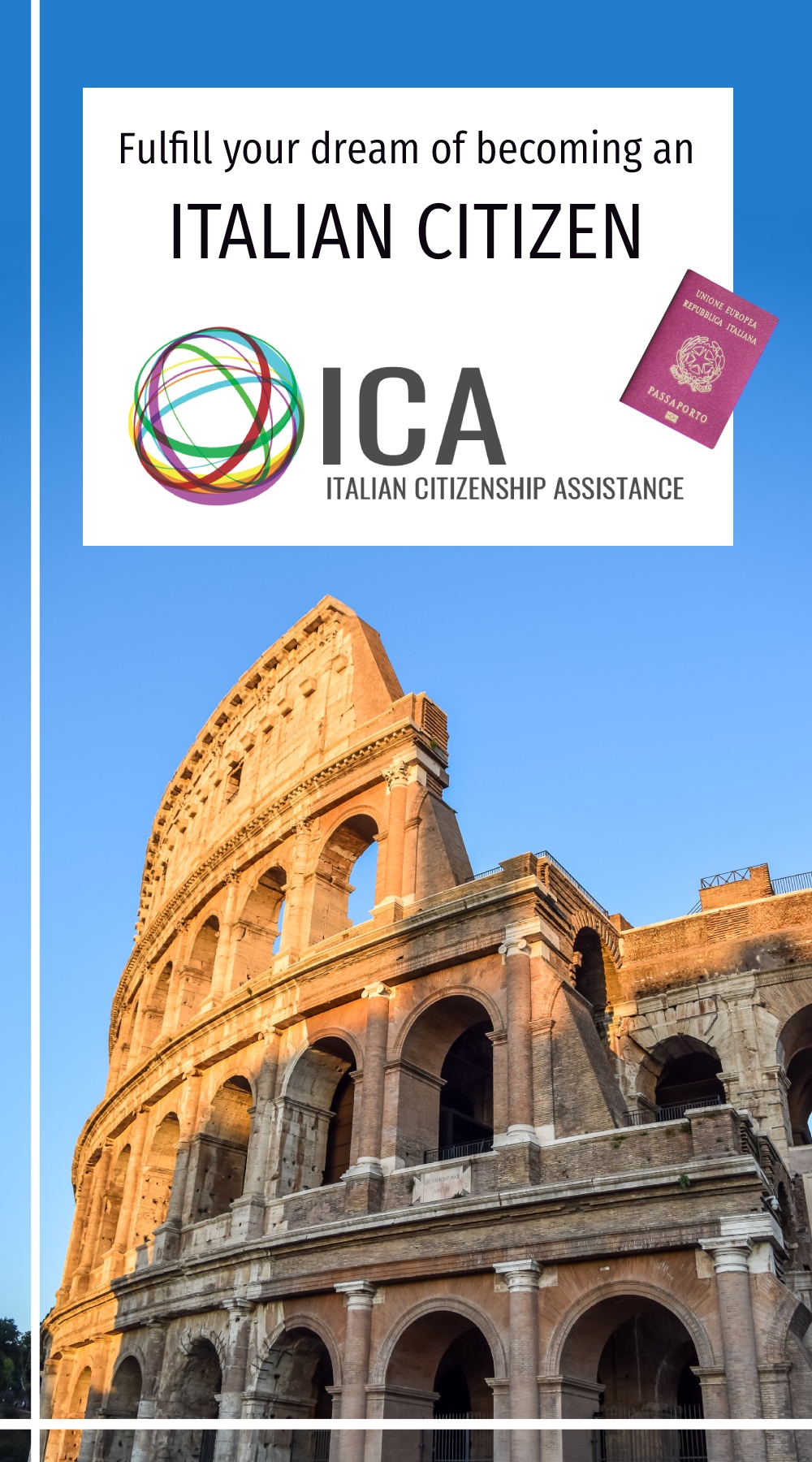 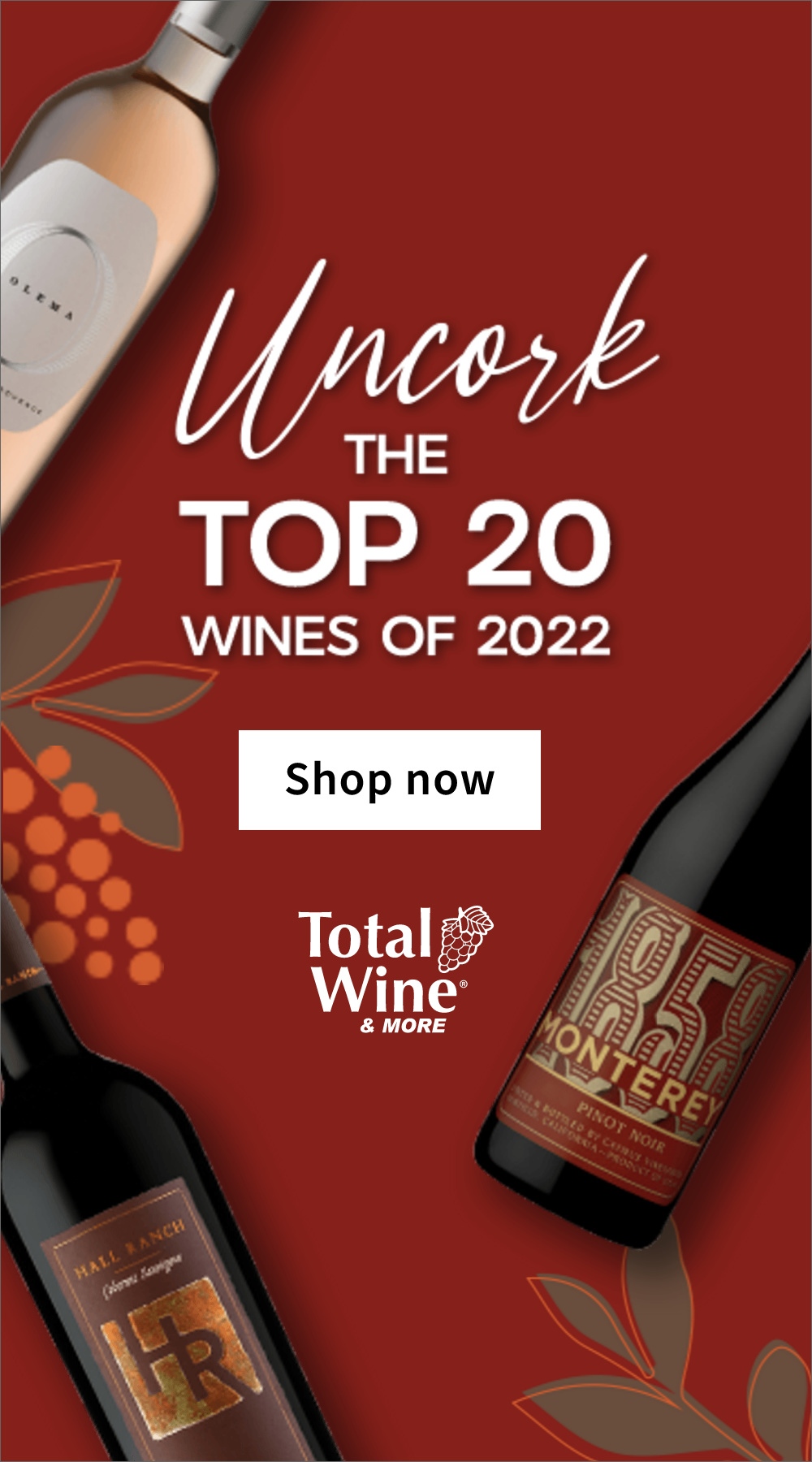